Here is all the big news you may have missed from this past week!

The recently released Wolfenstein II: The New Colossus now has a free trial available on the PS4, Xbox One and PC. Players can play the first level of the title, and it will transfer your progress to the full game if you decide to purchase it. Wolfenstein II is one of the best FPS to release this generation, so make sure to give this one a shot if you enjoyed the first title, The New Order. Wolfenstein II is also half off until November 27, so now is a better time than ever to pick up this gem.

Playground Games is Working on a New Title

Playground Games is working on a new title, which has been described as an open-world action RPG. The studio has hired developers who have worked on titles such as Grand Theft Auto V and Hellblade: Senua’s Sacrifice, the new title is said to not feature any racing. The developer is adding 200 members to work on this new title, nearly doubling the size of the studio. This is exciting news, and we can not wait to see what the team at Playground Games has in store. 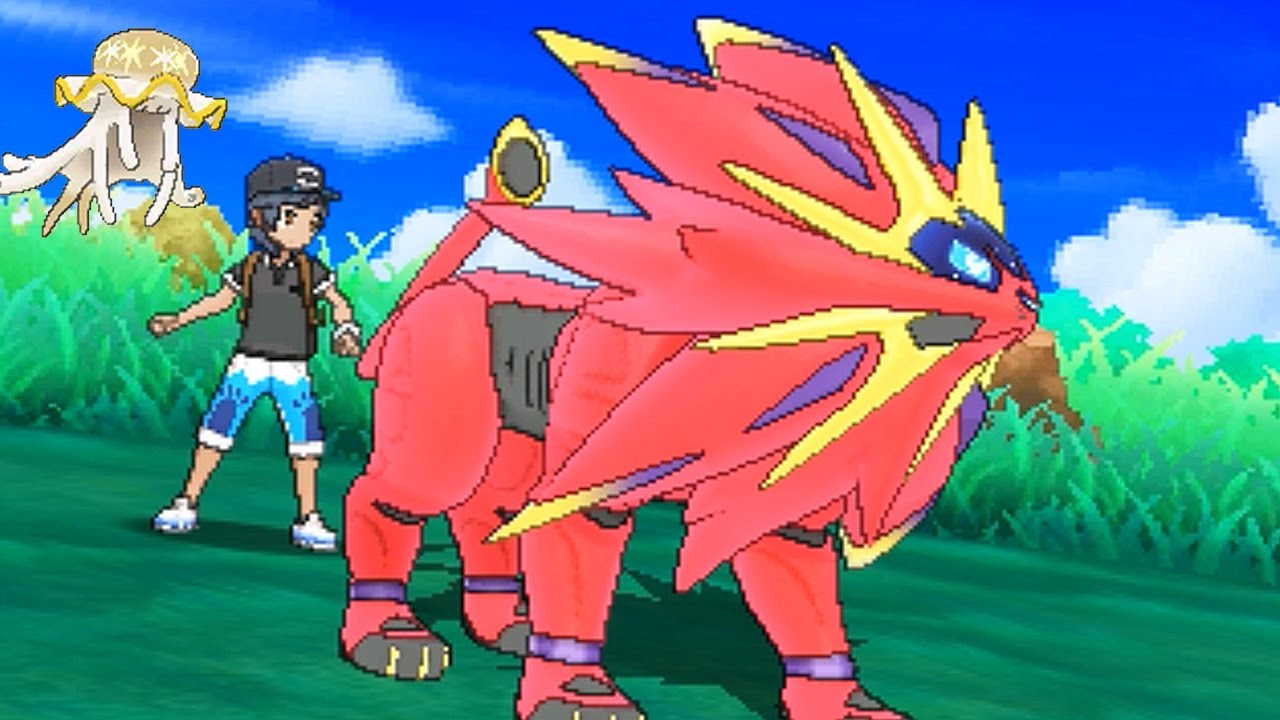 The latest and most likely final Pokémon titles to come to the Nintendo 3DS released this Tuesday. Critics have praised the titles as our own Maxwell gave the titles very high praise, which you can check out here. Ultra Sun and Moon seem to offer a worthwhile return to Alola for fans of the series. Pokémon Ultra Sun and Ultra Moon are both available on the Nintendo 3DS for $39.99 a piece. 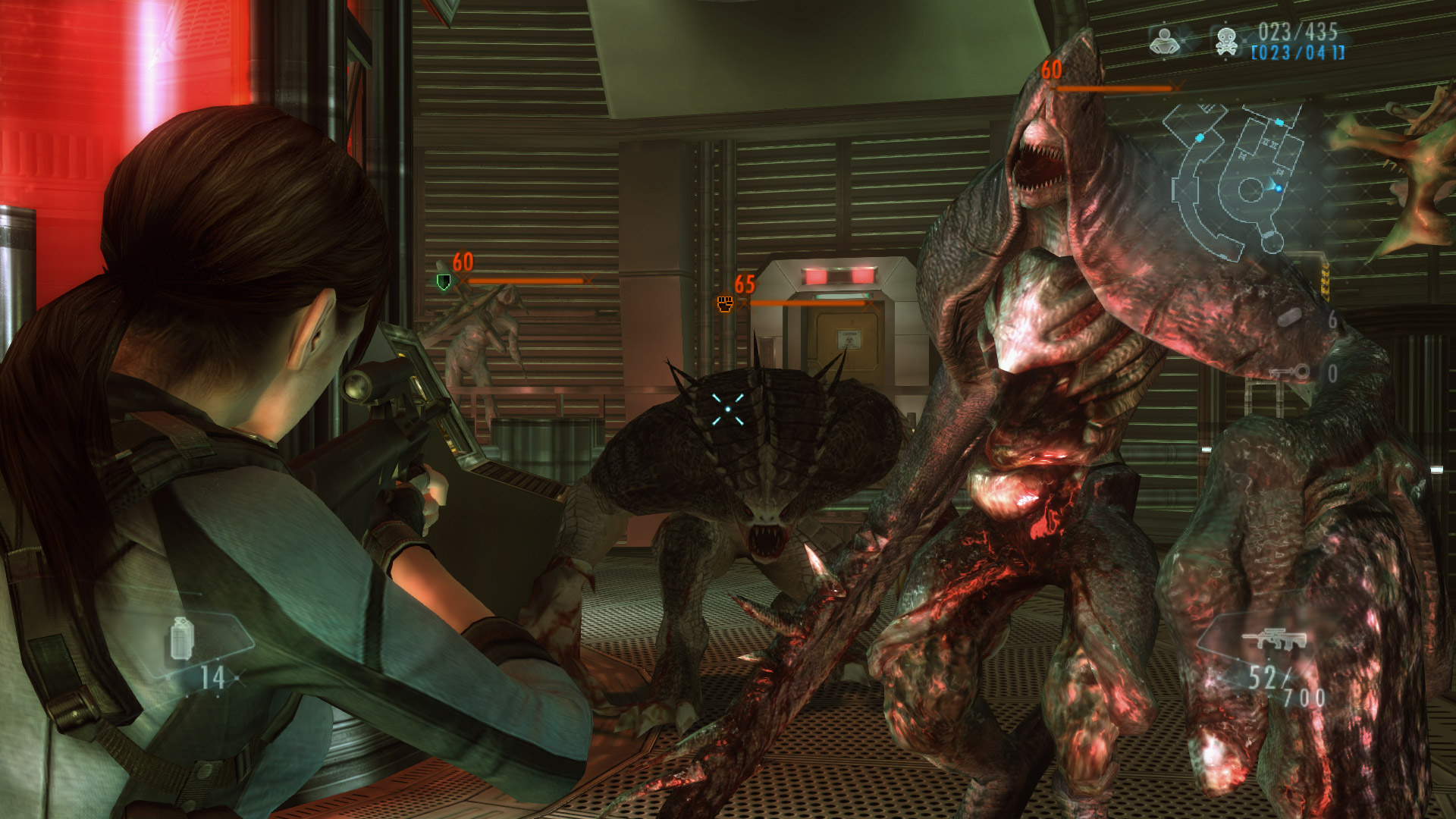 The physical version of the Resident Evil Revelations Collection will only be released in North America for the Nintendo Switch. The titles will still be available on the eShop, but you better make sure to invest in a micro SD card, as both games are no small download, as the first Revelations weighs in at 12GB, while the second title is 23.6GB. Both titles release on November 28, for $19.99 a piece on the Nintendo Switch, or if you live in North America you can pick up the physical collection for $39.99. 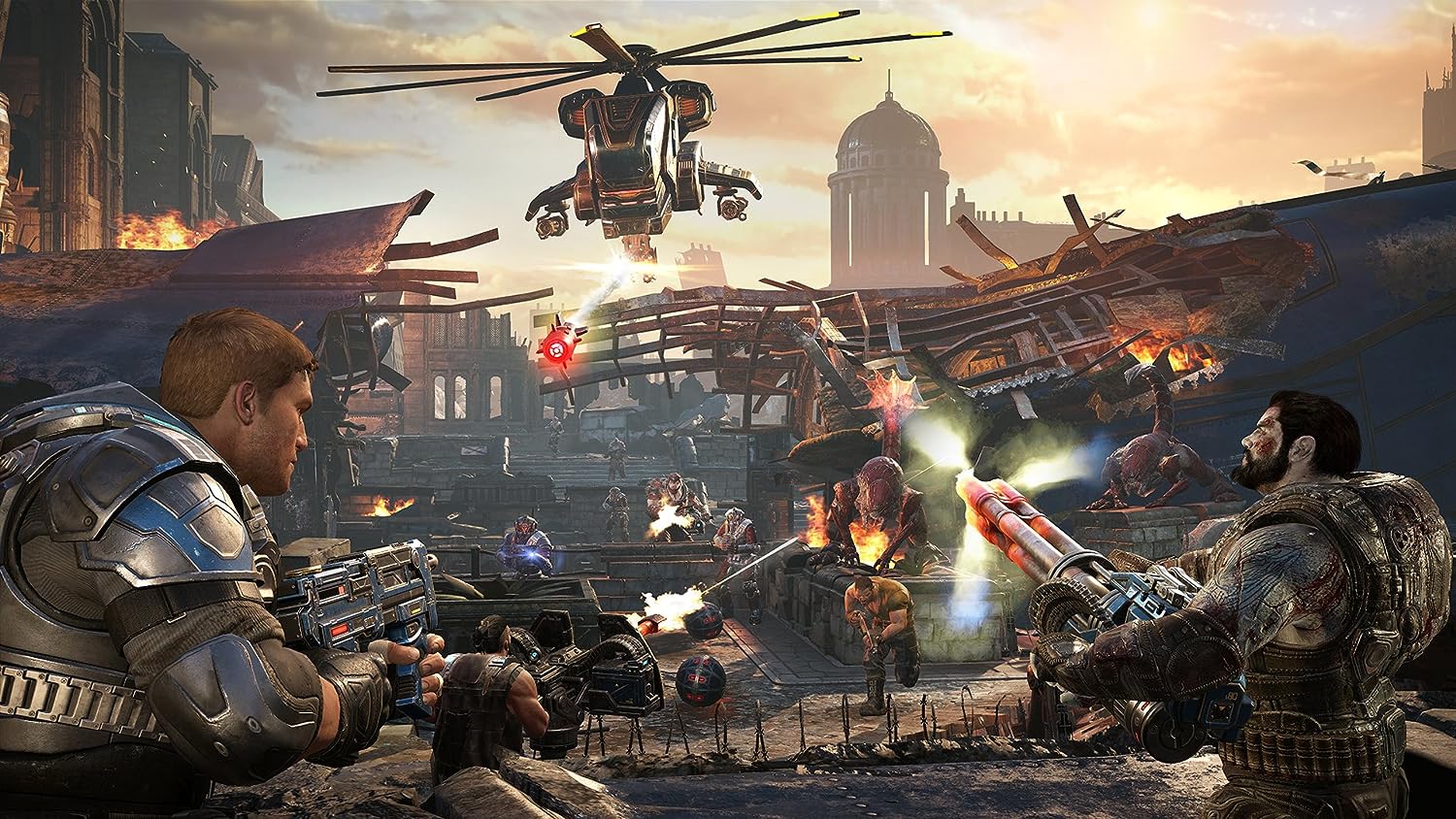 The Netflix style game service is adding seven new titles in December, including arguably the Xbox’s biggest exclusive Gears of War 4. The service also has the first three titles in the series as well as Judgement, so members of the service now have access to every title in the beloved series. Games Pass also adds, the adored RPG Mass Effect, Darksiders: Warmastered Edition, Sherlock Holmes: The Devils Daughter, This War of Mine: The Little One, Casey Powell Lacrosse 16, and Mega Man 10. Games Pass is also just $1 for the first month until November 27, so make sure to give it a look as it has over 100 titles for you to enjoy.

That is all the news we have for you this week, make sure to check back next week to stay up to date with all the latest news in gaming.