Microtransactions Will not go Away Anytime Soon

The noise Battlefront II made wasn’t enough. Microtransactions are still big money-makers in the industry and we should expect them to stick around for a long time. No matter how angry gamers get on Reddit or how many downvotes an EA community manager receives, billions of dollars will swim its way into the executives pockets. Interestingly, there is a significant section of gaming enthusiasts that defend the practice of microtransactions and even consider them necessary in 60 dollar games. Some go as far as to say games should cost more than 60 dollars since budgets have only increased over the past few years due to intense graphics and technologies. Also, game developers don’t get paid that much, so we have to give them as much money as possible for their hard work, right? Right??? Ehhhh, not really. 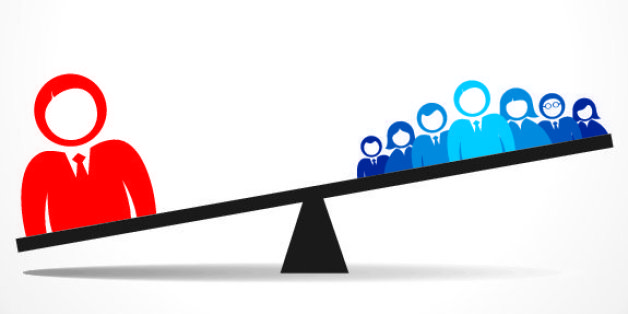 If anything, microtransactions benefit the corporations more than the developers. If a game is successful and critically acclaimed, then the developers might receive a bonus, but whenever you insert your credit card information to buy that casino-style loot box, that money, more often than not, goes straight to the publisher’s stocks. Furthermore, most games don’t have $200 million dollar budgets because of graphics. Publishers pump millions of dollars into a game to market it. I’m not talking about billboards, I’m talking commercials. Games like Call of Duty and Destiny had massive marketing campaigns nobody could ignore. Obviously, they have to let the game be known to the public, but having A-list celebrities scream about how awesome the game is seems excessive. Games like Horizon Zero Dawn and Kingdom Come Deliverance sold exceptionally well without viral marketing. In fact, the latter built its fame almost exclusively through word-of-mouth.

We know hefty budgets and game developers aren’t benefactors through microtransactions, so why are they here? That’s an easy question. Greed. Activision Blizzard gained $4 billion dollars in profits from microtransactions alone. Ubisoft announced their dedication to the controversial “Live Services” model. (Did any of you read that in a Jim Sterling-voice?) EA reverted back to their microtransaction-focused business strategy. Konami transformed microtransactions into wallet assault with Metal Gear Survive’s insane paid save slot system. Even companies like Sony Interactive Entertainment seem perfectly fine with the microtransaction business model as well. However, they did announce a heavier focus on their exclusives which is great. Thankfully, none of their upcoming games are single-player focused adventure titles that have no signs of containing microtransactions. So far.

Like many gamers, you might be aggravated by the slow progression of microtransactions in full-priced video games. Sadly, I fail to see if this will end. For one, too much money is being made with this innocuous practice. Already, gamers have become tolerant of some microtransactions like the cosmetic-only options. You know what else has cosmetic-only microtransactions? A free-to-play mobile game. Don’t you think Rainbow Six Siege or Overwatch already broke even? Of course they did. Does supporting these microtransactions make you a horrible person? No way. I happily paid up to $10 for Rocket League because I loved the game and wanted something cool to add to my car. A passionate payment shows that that game is worthy of the extra investment. However, we should remain vigilant if our games become poisoned.

Looking back at Rocket League, their monetization practices were briefly altered. The game used to include an option to buy crates upfront instead of waiting to receive them via playing matches. While I understand that may have been something fans wanted, I prefer the original way of having to be surprised when you get a crate after several matches. I can still tolerate it, but that alone is evidence of worsening monetization methods. Thankfully, Rocket League reverted back to the original methods, which is far better. During Overwatch League, I encountered another monetization method for the game on the PlayStation Store: Overwatch Tokens. These tokens claim to “support” Overwatch League teams. They don’t do that. According to PC Gamer, the money goes directly to the partnership between Twitch, a subsidiary of Amazon, and the Overwatch League, a subsidiary of Activision Blizzard. Team players get nothing in return, whereas game players get a fancy banner and fairly mediocre skins in-game.  Is that scummy? Absolutely.

Microtransactions can absolutely worsen in already existing games. Destiny 2 is a great example. Microtransactions had become inescapable and sucked away the fun of looting, which is a main attraction for Destiny. As a result of the bastardization of a once decent shooter, begrudged Destiny players protested Bungie’s corrupt behavior and lackluster apologies by purchasing the more pro-consumer Monster Hunter: World instead and causing the player population to plummet. So, microtransactions could damage a game sometimes. However, Destiny 2 isn’t enough to completely eliminate microtransactions, so what will? Unfortunately, I feel like they’re here to stay. Games make far too much money from them for publishers to ease off of them because a vocal, yet sizable minority says so. I’m not a fan of the live services model or MTs, but I simply lack the power to stop it all.

There are plenty of games where in-game purchases are completely avoidable, like Grand Theft Auto V. Multiplayer without spending a dime is still very enjoyable with tons of free content updates and special events that give you free dough. If players want the best vehicles or weapons in the game, they’ll have to fork over some change unless they don’t mind grinding. Then again, grinding in GTA V is just fooling around the open-world. Other games like Overwatch and Rocket League retain their incredible enjoyment and fan support despite having microtransactions. Sure, the former gets more flak than the latter, but that’s because loot boxes aren’t as easily accessible in Rocket League. This is where the ‘games-as-a-service’ model can work in video games. Multiplayer-focused games work better as services since it’s a continuous flow of content for fans and, for the most part, it bodes well for the developers. 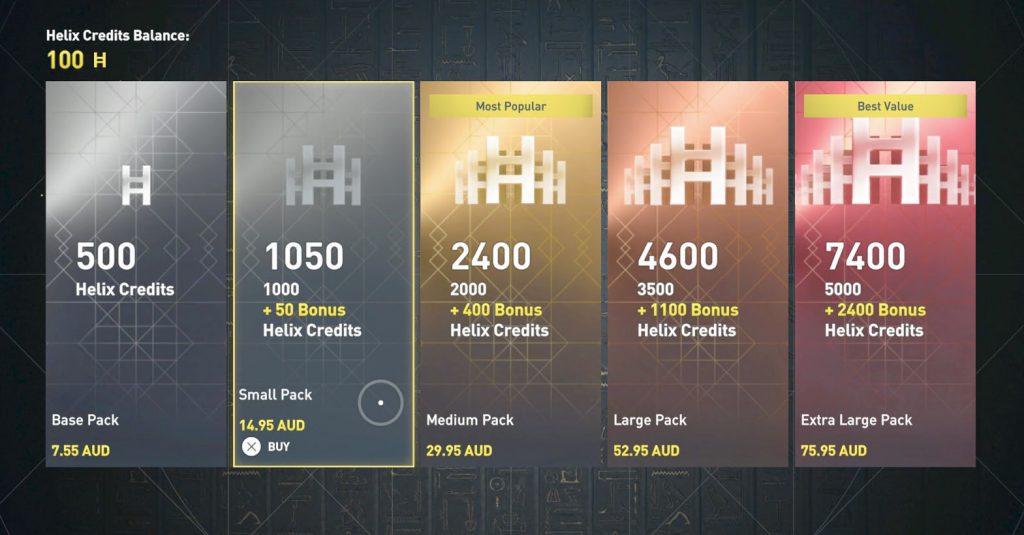 As for single-player-focused games, we should be far less lenient. For massive RPGs that require loads of grinding, the game ends up being tiresome chores. Now, some single-player games are still quite good regardless of intrusive marketplaces like Assassin’s Creed: Origins. Speaking of AC: Origins, Ubisoft’s turning that game into a service-model title by prioritizing on creating additional content rather than develop another entry in the series, similar to Final Fantasy XV. While some fans lament the lack of an upcoming sequel, others tolerate that idea since many consider Origins to be the strongest entry in the franchise and the series could use a rest. This situation is similar to FFXV as some fans love the gameplay and universe and admire the dedication of improving an already worthwhile experience. However, a narrative-focused Final Fantasy is very much desired in the FF community.

With microtransactions and service-based games, we ultimately must vote with our wallet. If you thoroughly enjoy a game that contains microtransactions, what would stop you from continuing your enjoyment? Activision, EA, Warner Bros, and Ubisoft are notoriously crummy corporations, but we should have limitations for our own anger as well. If microtransactions truly are optional and completely unnecessary to the game, then ignore them. Once they impede on your experience, sell the game and buy a more ethical game. We should never bend over and accept the most unethical monetization the industry has to offer, but it is equally important to inform companies which monetization is acceptable. If you refuse to purchase a full-priced game with microtransactions, don’t buy it. If you dislike microtransactions but love a game, keep playing. You are your best advocate.

The lingering problem, unfortunately, are the whales investing far more money than the average gamer. Publishers would not see a substantial difference if thousands of enthusiasts don’t purchase a game when whales dump thousands of dollars into these games. So, what happens there? Will third-party games ever become microtransaction-free? In the foreseeable future, probably not. Again, billions of dollars are still being made regardless of how vehemently against gamers are with the unpopular practice. This industry is already too bloated with casual players to rely on the enthusiast crowd. Casuals are easy to prey on, so any monetization changes would be seen as normal to the general public. The only option to avoid predatory microtransactions is to avoid those games containing them. Sales numbers aren’t as important anymore to publishers when profits are more flexible than they ever have been.

This sounds like a bleak future for gaming, and perhaps it is. However, the alternatives will always exist. Capcom kept Monster Hunter: World completely kosher, Sony Interactive Entertainment leaves everything up to their studios, who mainly produce single-player games anyway, Nintendo barely implements microtransactions in their games, and indies are everywhere and often anti-corporate. Quality games won’t ever disappear. Hopefully, the whale population will discover the scams and slowly join the anti-MT movement. We can only hope. Thankfully, nothing can stop us from enjoying our favorite medium, not even MT’s.