Recently, the highly anticipated game Detroit: Become Human established its release date May 25th. Given the pattern of release date announcements from the publishers, fans have speculated the next game after Detroit would be Spider-Man, one of 2018’s releases. Obviously, nothing has been confirmed yet, but what can be concluded is that these games appear to be on schedule. God of War’s April 20th release is considered to be relatively early in the year, as well Shadow of the Colossus’ release date of February 6th. Shawn Layden confirmed at E3 2017 that every game with a 2018 release window is slated within the first half of the year, and so far his words are still true. That is also including all PSVR and PlayLink content. So, in the latter half of this year, we could see Dreams and Ghost of Tsushima launch. Sadly, Days Gone got pushed back to 2019. The game could use some more work, anyway. I hope it’s in the early part.

Of all companies, you would be surprised to see Sony coming out to promise a stronger emphasis on first-party games. This is the same company that owns 13 studios and dozens more IP with an upcoming exclusive game library hitting the double digits for their immensely popular platform. As of April 1st, Shawn Layden will be put in charge of overseeing first-party content, applying focus to providing customers “platform-defining content that helps drive the growth of SIE”. Overall, the entire press release sounds like corporate jargon that wouldn’t involve the average consumer, but for enthusiasts this is pretty exciting.

Any concerns about the new leadership of Sony should be put to rest from this press release, as Kaz Hirai established the PlayStation division as the primary focus for the conglomerate. Now, by the time E3 arrives, we should see a more aggressive Sony than last year. What would this aggression look like? Well, that’s difficult to say considering their first-party exclusives already appear “attractive and powerful” to many. Multiple gaming publications list their exclusives as some of the most coveted titles this year, so if Sony wishes to bolster their already-impressive library of games even more, we probably have to clutch to our wallets a bit tighter in the coming years. Why is Sony announcing this reshuffle in the first place? Good PR? Probably, but I also believe this is a possible allusion to their next generation system. 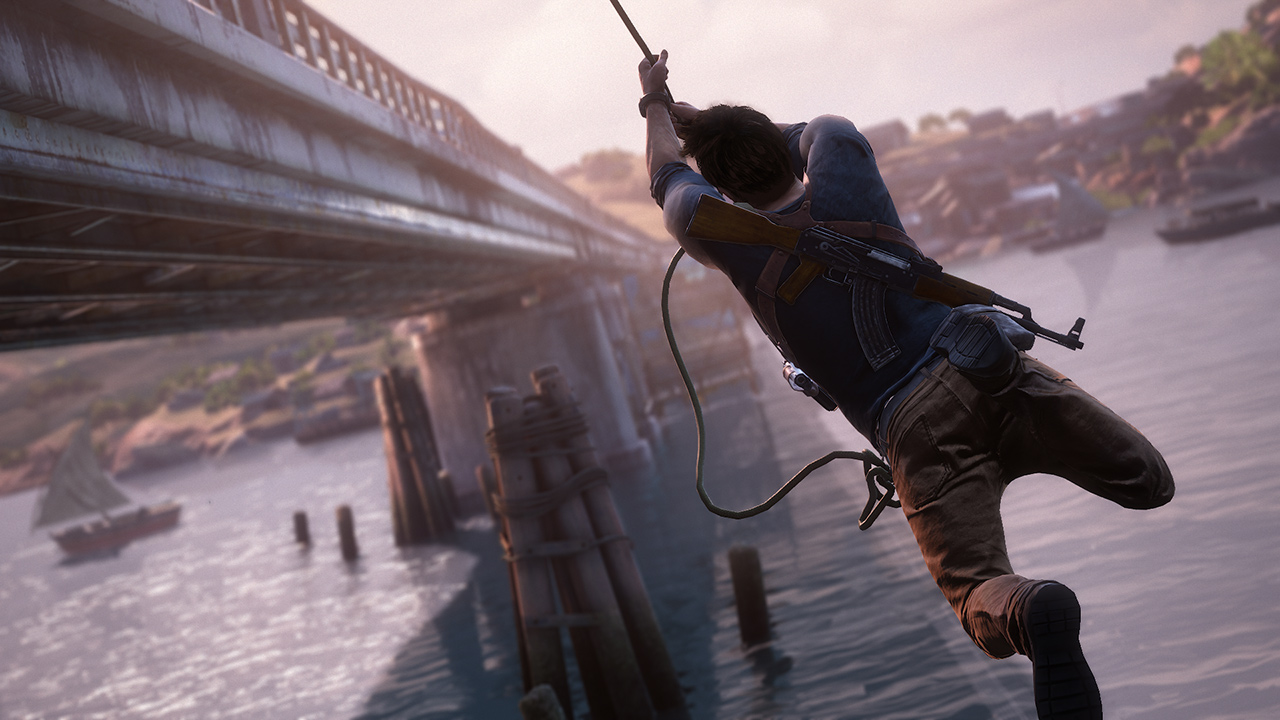 Think of it this way; the PS4 saw a hugely successful first few years on the market despite lacking compelling content. In 2014, Infamous: Second Son was their best title, while Driveclub and LittleBigPlanet 3 disappointed. One of those disappointments lead to the death of Motorstorm-developer Evolution Studios in 2016. In 2015, they kicked off the year with a fumble with The Order: 1886 and attempted a recovery with Bloodborne, while an excellent game, Bloodborne did not return with satisfying earnings for Sony, which possibly explains why it became a Plus title three years later. Sure, it sold nearly 3 million copies, so it wasn’t a flop, but not quite the hit Sony was thirsting for. Until Dawn sold worse than Bloodborne, with it almost hitting 2 million units. It wasn’t until May 2016 when the PS4 found its smash hit, Uncharted 4: A Thief’s End, which shipped over 8 million copies worldwide. A whopping two and a half years after the PS4 launched.

Now, that’s not to say the PS4 had no good games before Uncharted 4 as plenty of them are great titles. However, as a company, Sony wants that killer app sooner rather than later. Given the development time of games, it makes sense for Sony to make this move a few years before their next system hits the shelves. They don’t want a lackluster first two or three years again, despite the lull being common for console manufacturers. Some of you may challenge this theory by saying games take longer than a couple of years to make, so how could this mean a stronger launch line-up for the PS5? Companies usually plan their moves years in advance, thus this announcement was probably made after a long period of preparation until they were confident enough to publicize their plans. It’s the same reason why next generation consoles begin R&D almost right after a console launch. Their strategy must be etched in stone at the same time their console launches.

What does Sony’s persistent commitment say about their future? Well, it’s pretty damn bright as you can see in this stock image I found on Google Images, that’s for sure. I scored Sony’s future a perfect score on my 2017 year-in review  and their latest press release solidifies my reasoning. In fact, I didn’t even think they would consider expanding their first-party status at all, so they’re exceeding my expectations…if they follow through with their plans. Even though I don’t doubt that they’ll double down after this global corporate restructuring, there is always the possibility. However, that possibility is as likely as Microsoft purchasing Valve. It would be ridiculous, but it’s not off the table. Anyway, I’m 99% sure they will follow through, so what will that mean? So far, the PS5 shouldn’t worry about exclusive content if its launch is satisfactory.

When Microsoft promises to establish more first-party studios, Sony takes the same step. They won’t back down, and they won’t let them catch up. Sony is in no position to remain competitive as they have already won this generation, but they still are and they will continue to do so in the forthcoming years. We need to see this happen. They need to keep fighting for customer satisfaction. Keep one-upping your competitors, Sony. Keep sprinting to the finish line, Microsoft. Keep Nintendo-ing, Nintendo. We will keep supporting you as long as you keep giving us games.