What’s with the Double Standard Against Xbox?

Thursday, March 8th marked a pinnacle day for gaming coverage. Super Smash Bros. is coming to the Switch this year, The Division 2 was announced for E3, and Black Ops IIII (Not IV, huh?) is coming out October 12th, among plenty of other news. One of the news that broke out after the Nintendo Direct was Fortnite making its way to mobile devices with the inclusion of the much-requested cross-play between mobile, PC, and PS4. Not Xbox. Only Sony’s console receives cross-play, despite Sony being adamantly against cross-play, citing the “think of the children” argument. Apparently, they’re cool with cross-play under the condition that Xbox players don’t join in the fray. Something isn’t right here and, as a PlayStation fan, I’m quite peeved about this double standard against Xbox.

We’ve seen this double standard against Xbox platforms ever since the 360 days. Gamers ridiculed Xbox for acquiring exclusive marketing deals with Activision and other third-party publishers like Rockstar, but lauded PlayStation for making the same exact moves. Destiny’s getting exclusive DLC for PlayStation a year ahead of Xbox players? Awesome! Assassin’s Creed Origins gets an Xbox logo before a trailer starts? How dare Ubisoft! Microsoft made a deal with EA to have Origin access exclusively on their platform? Disgusting! PlayStation teamed up with Valve to have Steam accessibility exclusively for PS3 when Portal 2 launches? Hell yeah, Sony! Notice a pattern here? There’s apparent favoritism for PlayStation here and antagonism towards Xbox when they pull common business moves in gaming.

During the 360 days (yes, I know that’s an Xbox One, sue me), Microsoft picked up third-party deals like it was nobody’s business. If you wanted to play third-party games and don’t care about exclusives, you wanted to get an Xbox 360. Sure, PlayStation had dealings here and there. Batman: Arkham Asylum had the Joker as a playable character in challenge maps exclusively for the PS3. PS3 had exclusive skins from Arkham Origins and the PS4 got packed-in timed exclusive DLC and Batmobile tracks for Arkham Knight. When Rise of the Tomb Raider announced timed exclusivity for Xbox One, players outraged over that and ripped Microsoft to pieces, but was noticeably less agitated when Street Fighter V and Shenmue 3 had some Sony cash behind it for permanent PS4 console exclusivity. Now, are these deals bad for gaming or a part of industry culture of giving the most popular platform the most benefits? I think it’s the latter.

Third-party companies want their games to perform best across all platforms, especially the hottest platforms on the market. In this generation, that hottest platform is the PS4, so lots of companies place their bets most frequently on Sony’s platform. We’re seeing this trend happen with the Switch, albeit with AAA hesitancy. Indies are definitely getting firm deals with Nintendo, like Super Meat Boy and Bit.Trip Runner. Microsoft isn’t being the villain when they obtain the exclusive rights to PUBG. They’re being competitive. If Microsoft is an evil mega corporation when they sign deals with AAA third-party companies, then Sony is freakin’ satanic. Remember, the PS2 signed exclusive rights to dozens and dozens of huge games and IP. Grand Theft Auto, Kingdom Hearts, Final Fantasy, licensed racing games like Formula One, Guitar Hero, Dance Dance Revolution, Transformers, the WRC series, and the Xeno series just to name a few. If you watch Sony’s E3 conferences back then on YouTube, they gloated about how much third-party IP they owned and inherited this “We own gaming” mentality. 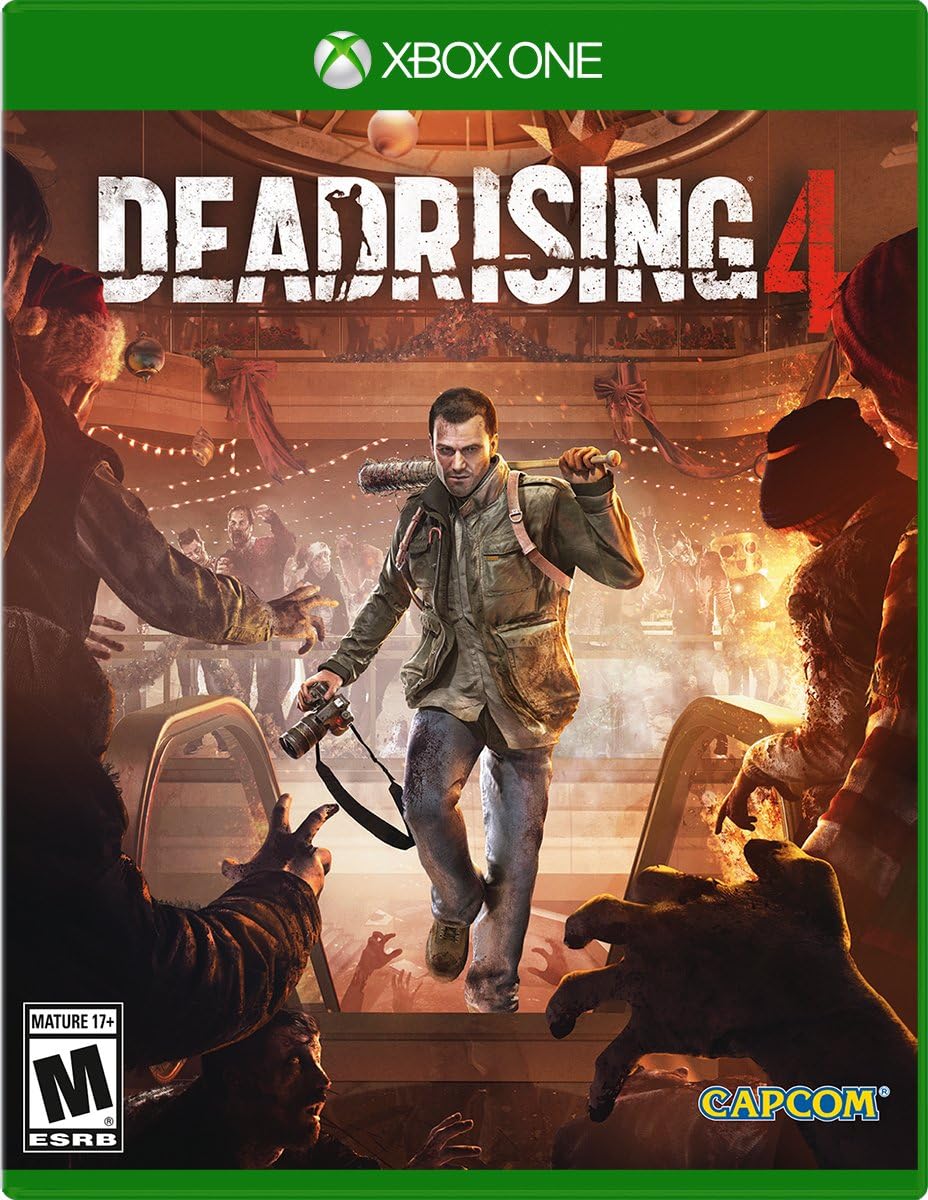 If Microsoft’s Dead Rising 4 timed exclusivity scares you, then Sony would be nightmarish to you. You couldn’t escape PlayStation for a very long time in gaming. They had EVERYTHING. Am I saying to protest Sony? Absolutely not. What we need to understand is that console manufacturers are willing to punish you for not owning their platform. They want you to buy their system. No DLC, no cross-platform play, and no extra missions for you. You’re not a PS4/Xbox One/Nintendo Switch owner. How can you avoid punishment? Either own every gaming system or go to PC since most console exclusives are also on PC anyway. Then again, some exclusives are damn good on some consoles.

Sometimes these companies are petty. Cross-platform play doesn’t incentivize consumers to buy your console, Sony, so why leave Xbox players out of the Fortnite cross-play? It shouldn’t be a feature to play with more players, it should be a necessity in games. Extra DLC or missions is okay as the full game is still accessible to all platforms, just an extra piece of content is given to one platform than the rest. No one will sell their system because their favorite game lacks 30 minutes of content, but it does partially incentivize future customers. In addition to owning the system, you get some special perks to your favorite games! Sometimes the timed DLC can be inconvenient like Destiny: The Rise of Iron releasing after Destiny 2 launched on Xbox One. Then again, I don’t think Xbox players will ignore Destiny 1 anymore given what’s happening with Destiny 2. 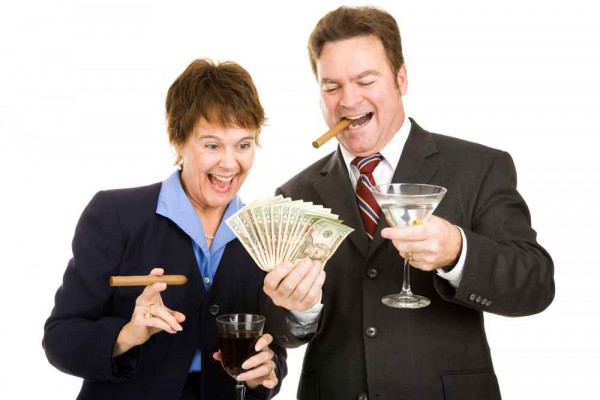 We shouldn’t antagonize Xbox for being competitive and striving to win over undecided customers. However, Phil Spencer spoke against timed exclusive and exclusive DLC as of late, so Microsoft does listen at the very least. If we discourage Microsoft from making third-party dealings, we should do the same for PlayStation. If we ignore or praise PlayStation for acquiring marketing deals, we should do likewise for Microsoft. This corporate favoritism is childish and only makes the gaming community look like a middle-school quarrel in the schoolyard. None of these companies are our friends. They want our money and only our money. Them doing pro-consumer practices isn’t from the kindness of their hearts, but to ameliorate their relationship with stockholders. We are numbers to them, but we should support them when they are for us, not against us. Sony leaving Xbox players to starve with the Fortnite cross-play fiasco is anti-consumer; I feel like we should tell them that.