All of the News from the Pokemon Press Event

The Pokemon Company held a press event in Japan mere weeks before E3 where they showed gaming journalists around the world about the future of the one of the most profitable media franchises in history: Pokemon. The news ranged from obscure to interesting to hype-inducing, so without further delay, here is all of the big news that came from the event. 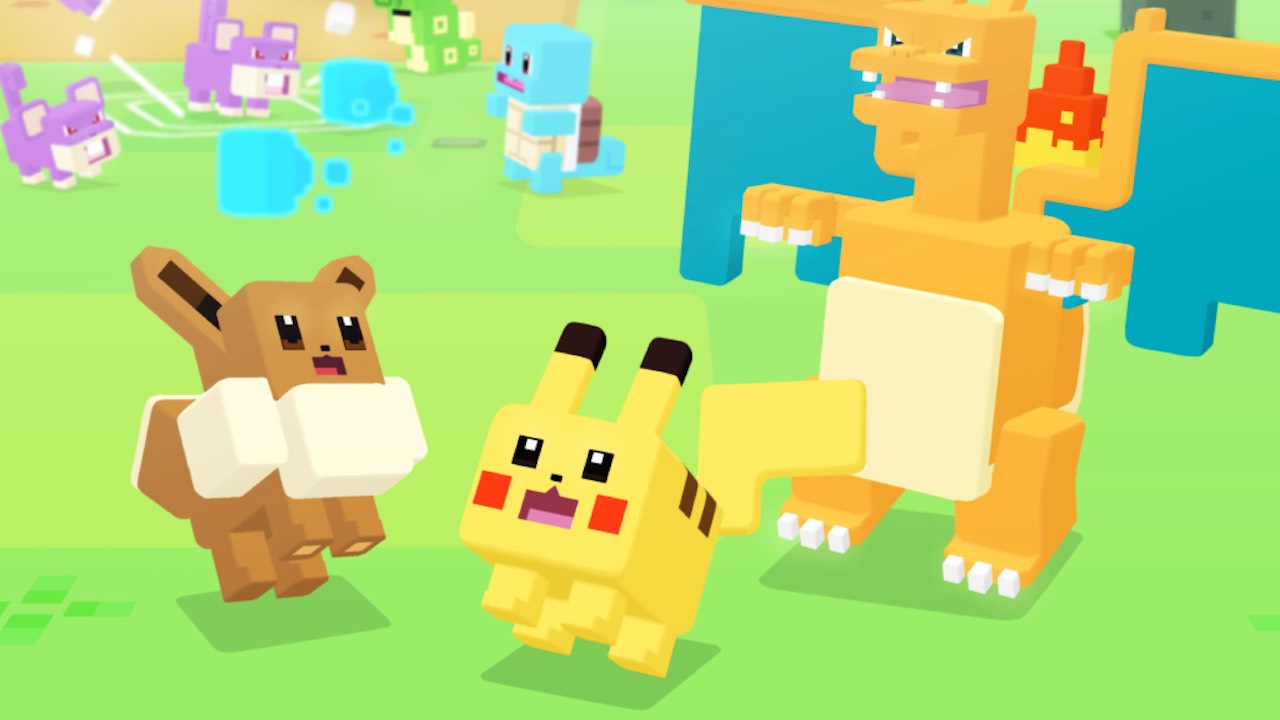 A new Pokemon mobile game was announced. The game will be playable on the Nintendo Switch as well as mobile devices and will be a “free-to-start” game, so it’ll be easy to try out this new game. The game features a unique cube-like artstyle and seems to have simplified generic Pokemon gameplay. No release date has been given, but most mobile games aren’t given a release date until they eventually drop on store.

Perhaps the most interesting announcement was the first Switch exclusive Pokemon game, Pokemon Let’s Go Pikachu and Eevee (they’re separate editions, as usual). We call this a hybrid game due to the fact that it features Pokemon Go integration and gameplay similar to that of Pokemon Go. Let’s Go appears to be a Kanto remake, with the trailer showcasing Team Rocket Battles and traditional roaming around a linear environments fans come to expect. The Pokemon Company also introduced a Poke Ball peripheral which takes the shape of a real Poke Ball and contains mechanical buttons like a controller would. The peripheral could be used when using Pokemon Go. Both Pokemon Let’s Go Pikachu and Eevee will release on November 16th, 2018.

Despite rumors from the fans, the next mainline Pokemon game Nintendo announced at last year’s E3 is not Let’s Go, but a separate game slated for the second half of 2019. Much to the dismay of our Nintendo E3 2018 predictions article, it appears that the next-gen Pokemon game will be absent at this year’s press conference. If you happen to dislike the art style in Let’s Go, you’re in luck because it will likely use a different art style to utilize the power of the Switch. It is too early to predict what the next Pokemon game will be, as it is over a year away.

That is every meaningful news story that originated from The Pokemon Company’s press event. We have plenty of Pokemon content arriving to the Switch in the coming years, so, it’s an exciting time to be a Pokemon fan. What do you think of the games The Pokemon Company announced? Are you disappointed, surprised, or a little peeved that the rumors were true? Please let us know in the comments below!