Fortnite has become the next huge gaming phenomenon. Over 125 million people are playing this game, including, who initially found the game as unstimulating. Knowing Fortnite recently released on the Nintendo Switch, I decided to give the game another shot, despite the Switch being significantly less powerful than current gen platforms and the port suffering with frame rate instability. Unexpectedly, I play far better on the Switch than PlayStation 4 and immediately binged several rounds. (My best Solo match was 5th place.) Giving word to my Sick Critic colleagues about my enjoyment of the game, we chose to squad up. Both of my colleagues played on Xbox One whereas I stayed on Nintendo Switch. We wouldn’t have done that if either Nintendo or Microsoft closed their doors to cross-play like Sony is currently doing much to the gaming community’s dismay.

While I have the luxury of owning multiple gaming devices, there are undoubtedly millions of players who lack the opportunity of enjoying a game online with friends on another platform due to them solely owning a Sony platform. This is an inconvenience caused by a corporation’s unwillingness to play well with their competition. Defenders of their position claim this is due to Sony dominating in multiple markets such as Europe, South America, and parts of North America. If most people own a PlayStation, cross-play would be unnecessary as the player pool is bountiful and they likely have friends who own the same system. Some of the opposition of Sony’s position go as far to say this will severely damage the PlayStation brand in the future.

We know cross-play is a highly requested feature even with PlayStation fans like myself. The demand is high enough for CNBC analysts to criticize Sony’s refusal to the idea. PlayStation is a major breadwinner that investors of the gaming industry feel very optimistic about. They’re the market leaders, so there’s not much they could lose from cross-play. Third-party publishers like Bethesda showing disappointment in Sony are also adding pressure on the issue. This is a much bigger deal than some people make it out to be. It’s less of a vocal minority on Reddit and more of a vocal piece of the pie in the entire gaming industry. 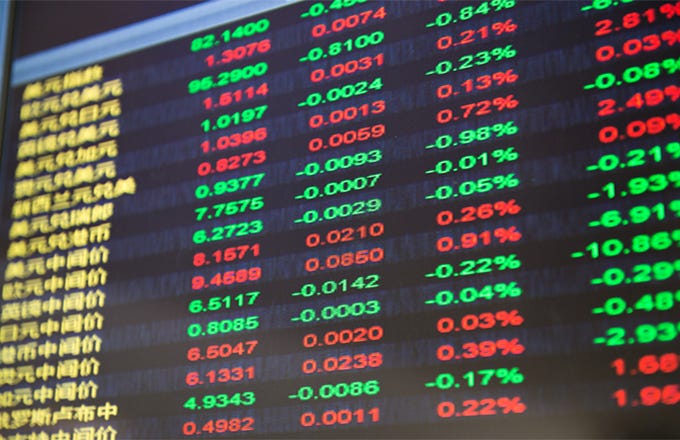 As for those claiming this will be the Achilles’ heel for PlayStation, let’s come back to reality for a second. Even if Sony never allows cross-play with other consoles, they haven’t been accepting it for years now and the PS4 hasn’t slowed down. Now that Microsoft and Nintendo are promoting it with popular games like Minecraft (I’ll touch upon that later) and Fortnite, the demand for the feature dramatically increased, so would that impact sales of the PS4? Again, I doubt it. Marvel’s Spider-Man and Red Dead Redemption II will drive sales for the rest of the year, especially since both of those games have the Sony label on them (one for exclusivity and the other for marketing rights and exclusive content). What could be impacted is digital revenue from games like Fortnite and Minecraft. People will simply play on other devices, even with the account locking of Fortnite. Players could create new Epic accounts and use them as the primary ones, so revenue will flow more frequently with Nintendo and Microsoft, but slightly less so with Sony. Again, I say slightly due to both Switch and Xbox sharing smaller install bases than PS4.

That, I believe, is the worst case scenario. Say Sony doesn’t budge into the next generation and they have to re-establish market dominance. This is where I think Sony will have to compromise. The Big Three now have clean slates and must fight for our money. Microsoft knows that consumer-friendliness is key to introducing a new console, Nintendo knows that third and first-party support is vital for their platform, and Sony knows that consumers like reasonable cost and policies and simplicity with a new console. Cross-play is now most definitely on Sony’s agenda moving forward. How and when they implement it is up to them. For example, Minecraft is a Microsoft product and Xbox Achievements are acquirable on Nintendo Switch, which lacks an achievement system, unlike the PS4. If Sony lets Microsoft know that they won’t accept Xbox Achievements on their platform, then they could work around it.

Cross-play is an eventuality and not the most urgent one at that. To the casual audience, not being able to play with a friend on another system online sounds like common sense. They wouldn’t follow gaming news and would invite their friends over for local multiplayer. To the enthusiast audience, the lack of cross-play is a nuisance for PlayStation-only owners. Account locking is certainly a step above that, but not every multiplayer game has third-party account systems controlled by Sony. While the outrage may have been too strong for a situation like this, it is justifiable to feel angry at Sony. Will they change their position? I have very little doubt they will. With this amount of pressure from the community and the industry, it’d be impossible to ignore the demands. 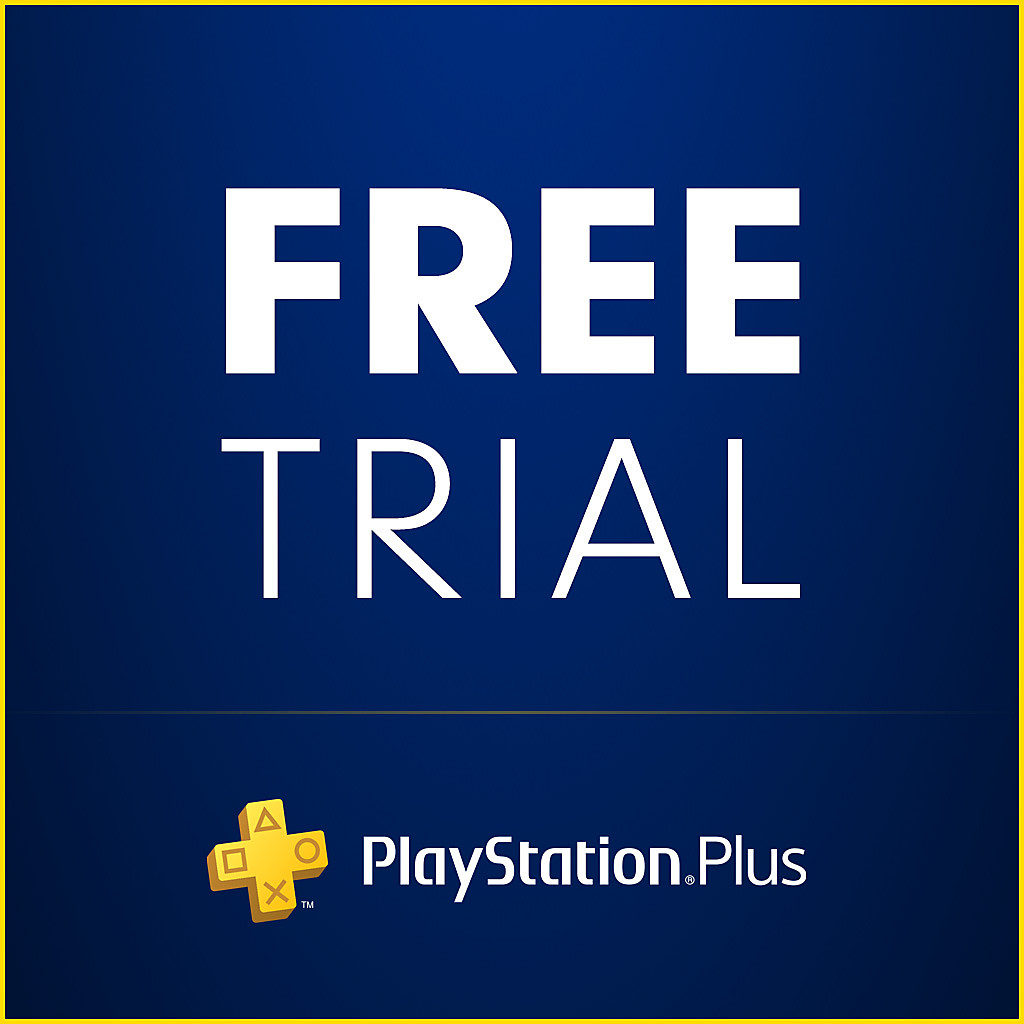 This won’t last forever. Hell, I’d bet that Sony’s working on a plan to implement cross-play as we speak. Maybe they’ll let us log in to PSN through Nintendo Switch to keep our Epic Accounts for Fortnite. They clearly want to find a way to make a profit from cross-play, especially considering Shawn Layden’s recent statement on the matter. Perhaps only Plus members can use cross-play? While that sounds scummy, keep in mind that Microsoft requires a Gold subscription to play even free online games and they allow cross-play as well. They’d be on an equal level of scum as their competition. They’ll take an approach that will be received both favorably and unfavorably by the community. “Great, they finally listened to us and allowed cross-play! Do we really need to do that to enjoy it, though?” Call me a pessimist or optimist, but Layden’s statement was pretty clear to me.

What do you think Sony will do with cross-play? Do you see it as an eventuality or is Sony too confident in their first-party lineup to care about anything else? This is an admittedly dated discussion, but an interesting talking point. Please leave your thoughts down in the comments below.