The Wall Street Journal’s recent report on Sony heavily relying on large, ambitious AAA games for the PlayStation 5 drew some controversy from gamers. Fears of Sony abandoning fledgling creators appear to be justified. Distaste towards the likes of EA, Activision, and Ubisoft have strengthened throughout this generation, so embracing the big names would seem more anti-consumer than pro-consumer. Business practices of excessive monetization, exploitation of labor, and incessant sequels and franchising have earned these big publishers the title of “antagonist” to many gamers. So why would Sony dare to associate with such a controversial part of the industry? Are they becoming arrogant once again? 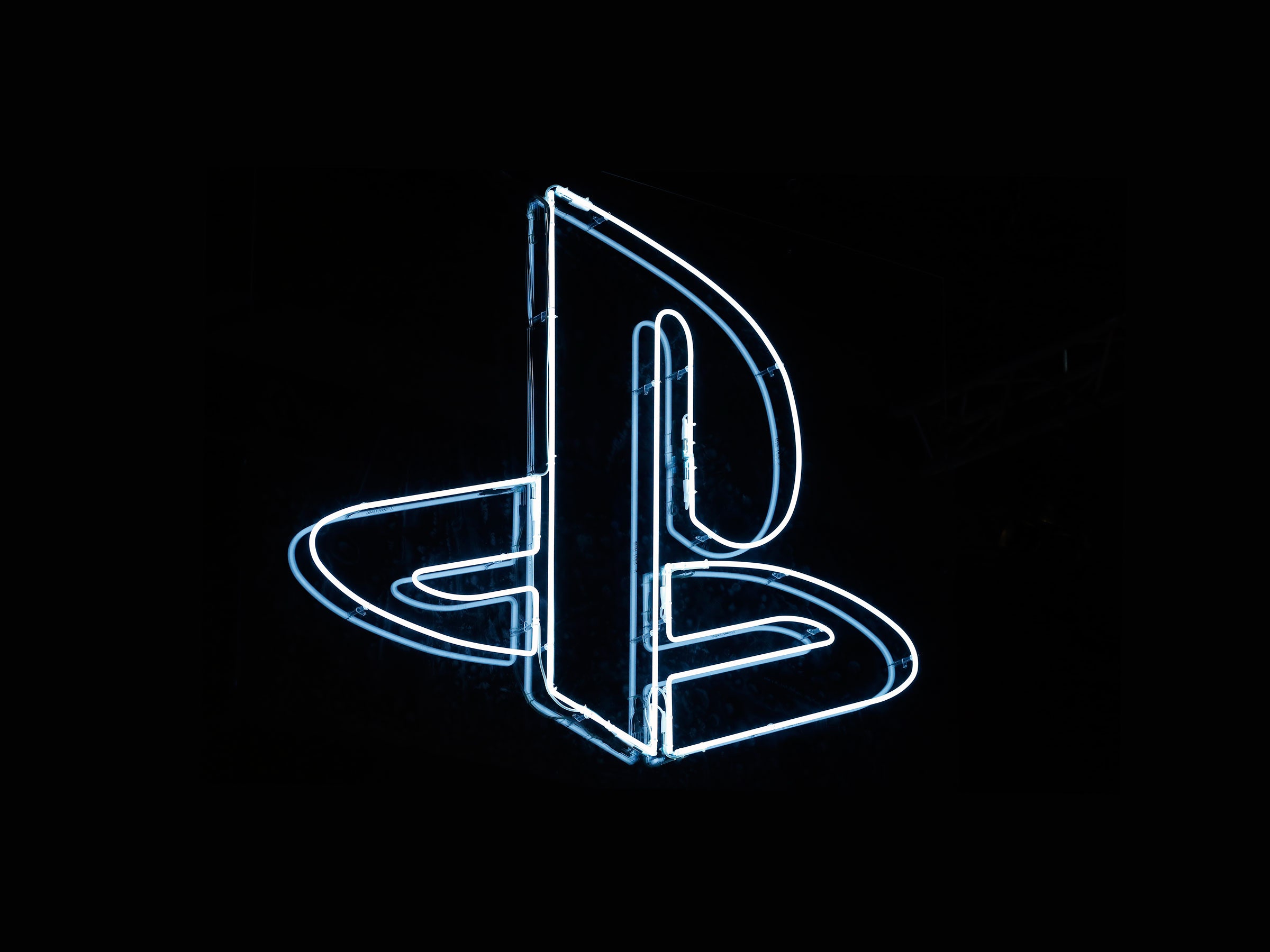 My theory contrasts with popular opinion and actually paints a more promising image of the future for PlayStation. Sony isn’t necessarily becoming more arrogant, but more calculating. They witnessed the PlayStation brand become the forefront of their entire business, overshadowing all of their other subsidiaries in a matter of two years. This growth wasn’t incremental, it was rapid and massive. The PlayStation 4 platform ultimately proved to Sony that consoles should be their primary investment. A strong console platform translates to a strong business. With the console, Sony realizes an attractive library is important to maintain a core consumer base. 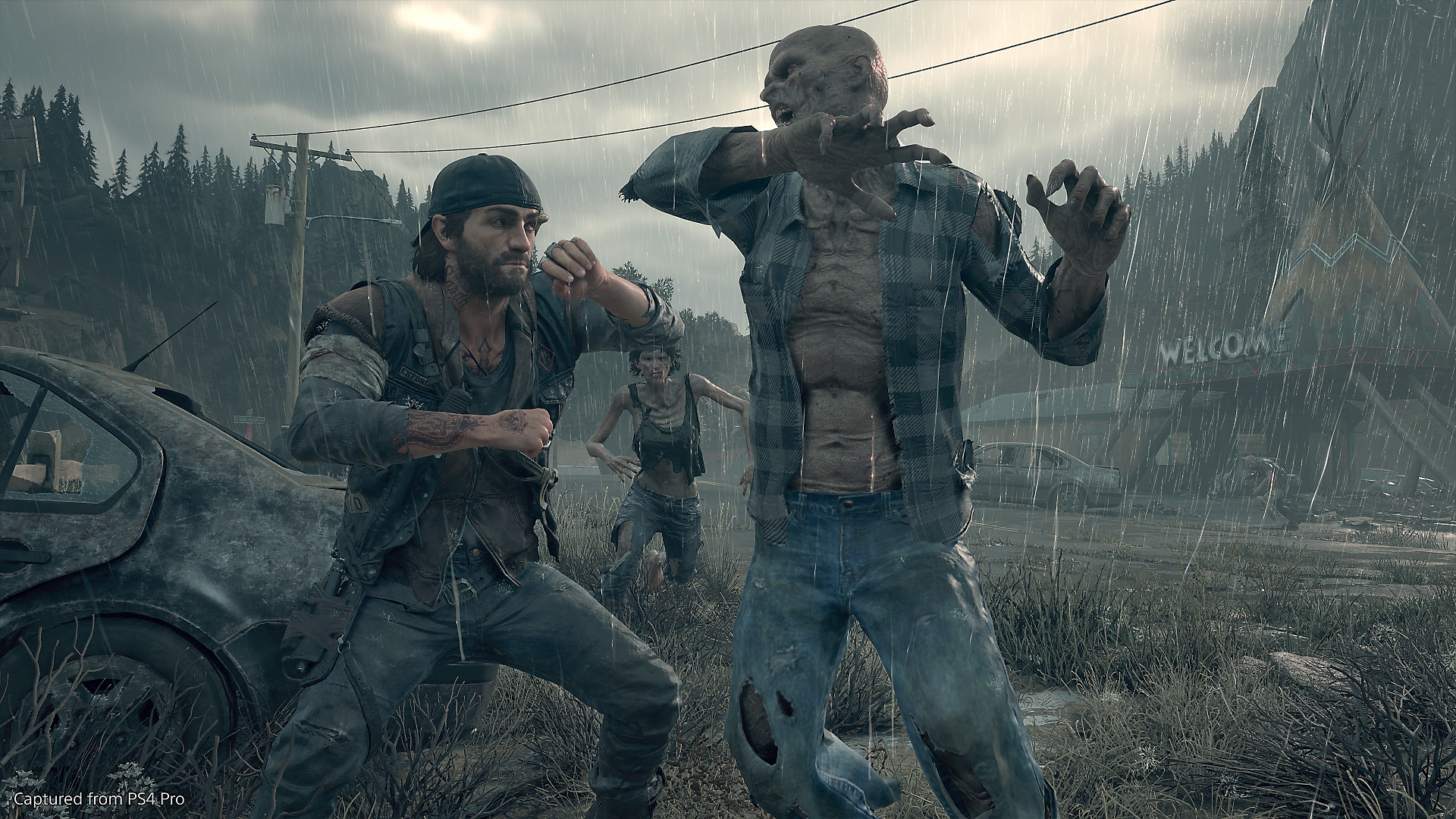 This strategy transcends multi-platform titles and includes their first-party output. The vast majority of Sony’s first-party output are AAA games that provide great visual fidelity, exciting gameplay, and memorable, cinematic stories. Naturally, this results in most of their games being single-player only, giving Sony a similar amount of respect as Nintendo. When players see the text, “Sony Interactive Entertainment Presents,” they come to expect quality. Even for their less-lauded games, like Days Gone, their games appeal to some people, just how Nintendo games always appeal to a demographic. Therefore, I would expect some huge announcements next year’s E3 when they fully reveal the PS5.

Another source of contention is Sony refusing to back down from their third-party partnerships. Personally, I view exclusive content as a bonus for consumers who already owned that console and an additional incentive for buyers undecided on which system to purchase. However, I cannot sustain the same viewpoint for timed exclusivity. Whether it be for indies or the latest Activision title, the concept of gatekeeping otherwise third-party games is honestly reprehensible and I wish for the day we see the end of that practice. Games like Bayonetta 2 are an exception, of course, where the game’s existence is because on the platform holder. However, that can be discussed on another day. What is interesting about this Wall Street Journal report is that it paints a pretty clear picture of where the near future of gaming is headed. Microsoft has been nothing but transparent about their strategy since 2018. Reaching 2 billion gamers is their goal. Thus, the marriage between Windows and Xbox, the introduction of Project xCloud, and Xbox Play Anywhere helped bring them towards that path.

Nintendo’s goal often feels amorphous, but the Switch often seems to answer that question. For the time being, Nintendo is determined to establish the Switch as their primary source of relevancy and profit. Sony is in a similar situation to Nintendo. The PlayStation 4 ultimately saved the company from irrelevancy and delivered them such profits they haven’t seen in decades. As a result, the console and everything that makes it profitable will be their top priority. A strong software library, a massive user base, and a fruitful network structure define what Sony’s strategy is.

Regardless of which platform you decide to commit to, you will undoubtedly get a satisfactory experience. Microsoft wants to establish a platform everyone can easily invest in, whether it be the cloud, on the computer, or on a console. While it appears Microsoft acknowledges that the prospects of cloud gaming and Netflix-style on-demand gaming are far more optimal business ventures than the traditionalist console platform, their efforts would leave behind many gamers who prefer physical content. Of course, they’re still going to produce consoles, but it’s not going to be their priority. The opposite can be said for Sony, who is specifically designing the next PlayStation as a console that “hardcore” gamers have to get. 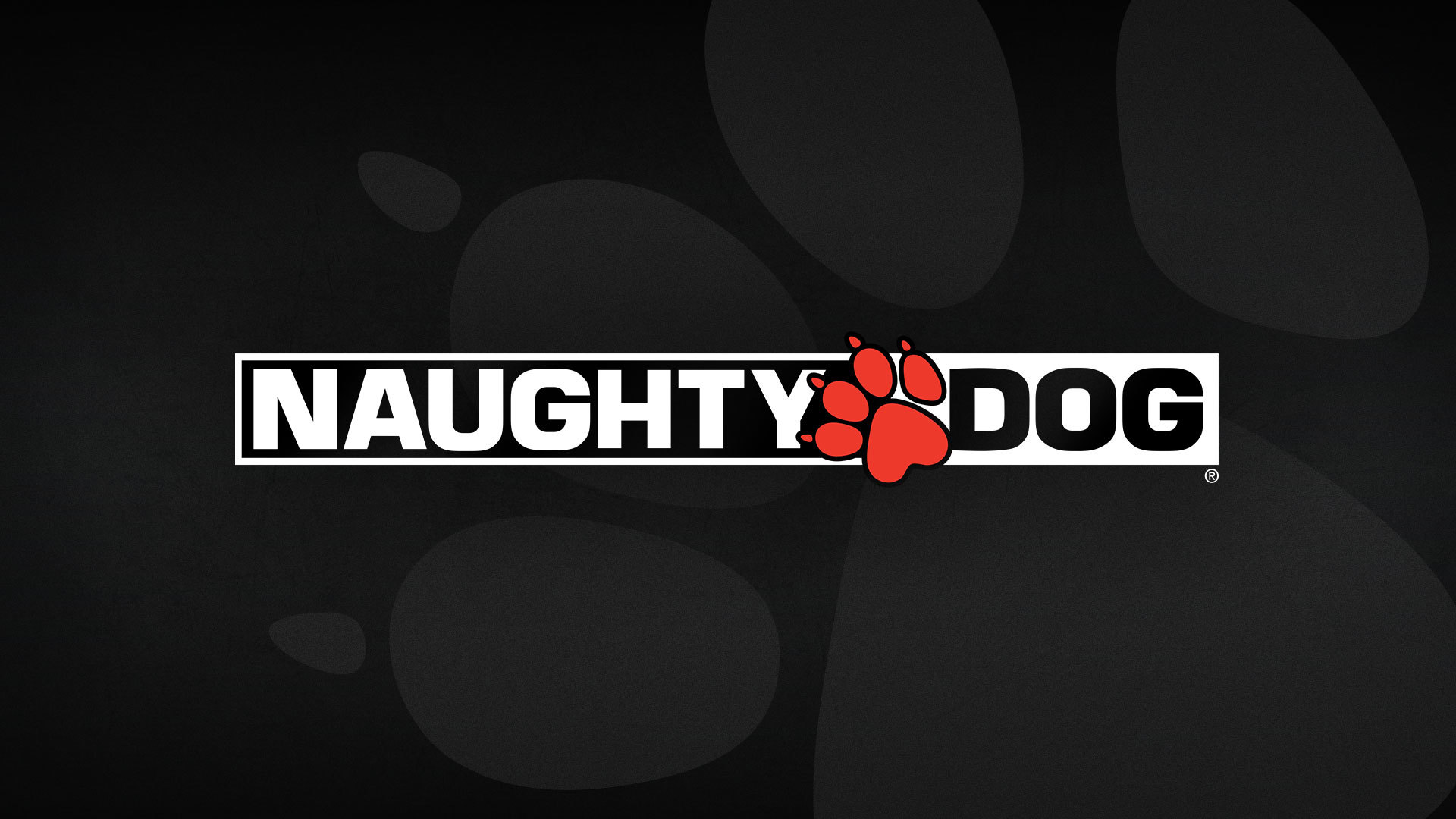 With this mindset of catering to the hardcore gaming crowd, Sony will invest more heavily in exclusive content. This thesis is further corroborated with Jim Ryan’s admittance that SIE is entering its own shopping spree of obtaining studios. I’ve spoken more at length about Ryan’s comments, but I can imagine Sony won’t shy away from relatively large acquisitions. Aside from the oft-rumored Remedy Entertainment, I can foresee Sony picking up a publisher that has their own established IP and developers. Who that proposed publisher could be, who knows? However, it is notable that SIE’s budget is much larger than it has been before, which consequently means them becoming more ambitious and minimizing their indie outreach.

Does Sony need indies? Well, at this point, indies need Sony’s platform. A ton of indies come on PS4 without any funding from Sony because the platform has such a huge market share. PS4 is a platform that will soon be over 100 million consoles strong, so why would indies ignore the biggest platform? Sony confidently expects PS5 to have a similar success as PS4 and who can blame them?

There’s honestly not much in the way impeding on PlayStation’s success other than PlayStation themselves. Sure, their ridiculous censorship activities, incomplete refund policies, and unstable and insecure network are worthy of admonishment, but if none of those issues disappear by next-gen, they can still be successful. Their foundation of providing high-quality, exclusive titles and a solid platform is all they really need.

PlayStation is a globally recognized and trusted platform. That’s not me fanboying, the evidence speaks for itself. Sony has that brand identity and they are just now capitalizing on it. The next PlayStation will be the result of Sony replicating the formula of the PS4, except they’re refining it to make it even more appetizing to the general public. We’ve reached a rare, yet captivating era in the gaming industry where all console manufacturers have fully recognized their potential and how to achieve it. Gamers will witness perhaps the greatest console generation. It will be more than a graphical overhaul, but a structural renewal of gaming as we know it. No longer will developers be confined to outdated technology built from 2012; no longer will gamers be subjected to minute-long loading screens and undercooked artificial intelligence; and no longer will small independent creators have to beg for recognition. If all the planets and stars have aligned, this will be an unforgettable era in gaming history.

Am I being too optimistic? Perhaps I am. However, I’m hopeful that we’ll see a gaming industry that found its footing and will prosper more than ever before. It has meandered during the course of the past several generations, but this is the only time I can distinguish a tangible narrative.

Services will come and stay, whereas others will fizzle out due to overpopulation. Corporate consolidation will persist and we’ll eventually see a “Big Five” situation where only a few publishers produce the vast majority of the content as we see in film and music. Of course, independence will be a mainstay, but we’ll see that somewhat diminish as many studios will find a comfortable parent company for them to flourish. Ultimately, I believe this is the right journey for the industry to take part in and I hope they accomplish their goals.

What do you feel about this philosophy adopted by Sony? Do you fear they’ve gone too corporate or do you feel consolidation of power is the proper way to go for them? This is an interesting topic, so I hope we can talk about it in more detail in the comments below. In the meantime, stay tuned for more analysis pieces from Sick Critic!

DONTNOD has put out a new gameplay video for the much-anticipated Twin Mirror along with a release date for the game. Twin Mirror will be releasing on December 1, 2020,…

Even confined to a virtual environment, PAX is always a conduit for hype, and for this year’s PAX Online, there was hardly a studio I was more excited to check…

On a brisk Saturday morning, Sony dropped the megaton announcement everyone has been waiting for: another PlayStation 5 event. Coming off the heels of Microsoft’s Xbox Series S announcement earlier…

It’s hard to believe it, but Undertale is about to celebrate its 5th anniversary since its initial launch on PC. The surprise indie hit gained a large following and critical…

Ubisoft Announces Prince of Persia: The Sands of Time Remake

Just a few hours after making a conspicuous and accidental appearance on UPlay, Prince of Persia: The Sands of Time Remake has been formally announced. Quickly becoming one of the more polarizing…

Crytivo, the indie publisher that’s responsible for The Universim, Turmoil, and Beholder, announced on Thursday that Space Robinsons has arrived on Nintendo Switch. Developer Luxorix Games has put together a…

Brand-new publisher Binary Haze Interactive has revealed its first project, ENDER LILIES: Quietus of the Knights. The game focuses on a dark atmosphere and narrative, the center of which is…

After years of rumors and fierce speculation, Microsoft has finally revealed the release date for the Xbox Series X and Xbox Series S on Twitter. This comes right off the…

Kickstarter Launched for ‘There Is No Light’ Action RPG

Developer Zelart has officially unveiled a new Kickstarter campaign for their upcoming Action RPG, There Is No Light. The game is described by Zelart as a “grim post-apocalyptic pixel-art action-adventure.” Here…