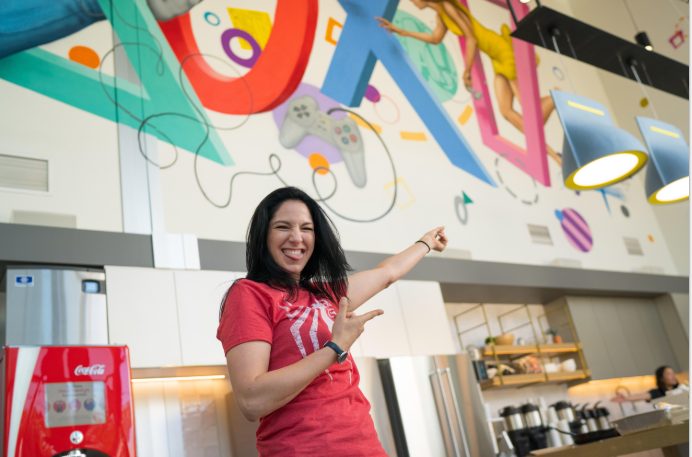 San Diego Studio is one of many Sony Worldwide Studios developers that expanded to new buildings. Sony Santa Monica moved to their current space since 2014 which lead to them developing the critically-acclaimed God of War. Guerrilla Games upgraded to a building that houses a much larger development team, allowing the studio to work on multiple projects. Sony Bend also enjoyed a hefty enhancement with a huge 50,000-sq. ft. office space during the development of Days Gone. Sucker Punch Productions followed suit with another impressive building that offers nice amenities during Ghost of Tsushima‘s development.

Ultimately, it’s pretty clear Sony is investing heavily into their in-house teams, giving them rather opulent studios for them to toil away at their latest projects. The well-being of the developers also seems to be of a high priority for Sony given the amount of amenities and resting areas these new buildings provide. As a result of this good treatment, game development would likely go more smoothly than most triple-A studios. From what we’ve heard of awful crunch practiced throughout multiple publishers, including Sony, it’s worth commending to see a publisher ensure that their teams are healthy and content with their workplace environment.

What are your thoughts on this trend of movement from Sony’s in-house studios? Do you expect these new office spaces to allow for faster, or at least healthier game development? Let’s converse in the comments below and stay tuned for more Sick Critic gaming news and updates!