Sony decided to squeeze in one last thing before the year comes to a close and mere days before Geoff Keighley’s The Game Awards ceremony. The last thing is another State of Play! This episode will be over 20 minutes long and perhaps have the most interesting game reveals and updates of the series so far. You’d also have to get up early if you wish to watch the whole episode live, as it airs at the break of dawn for Pacific Time viewers at 6 AM, or 9 AM Eastern. 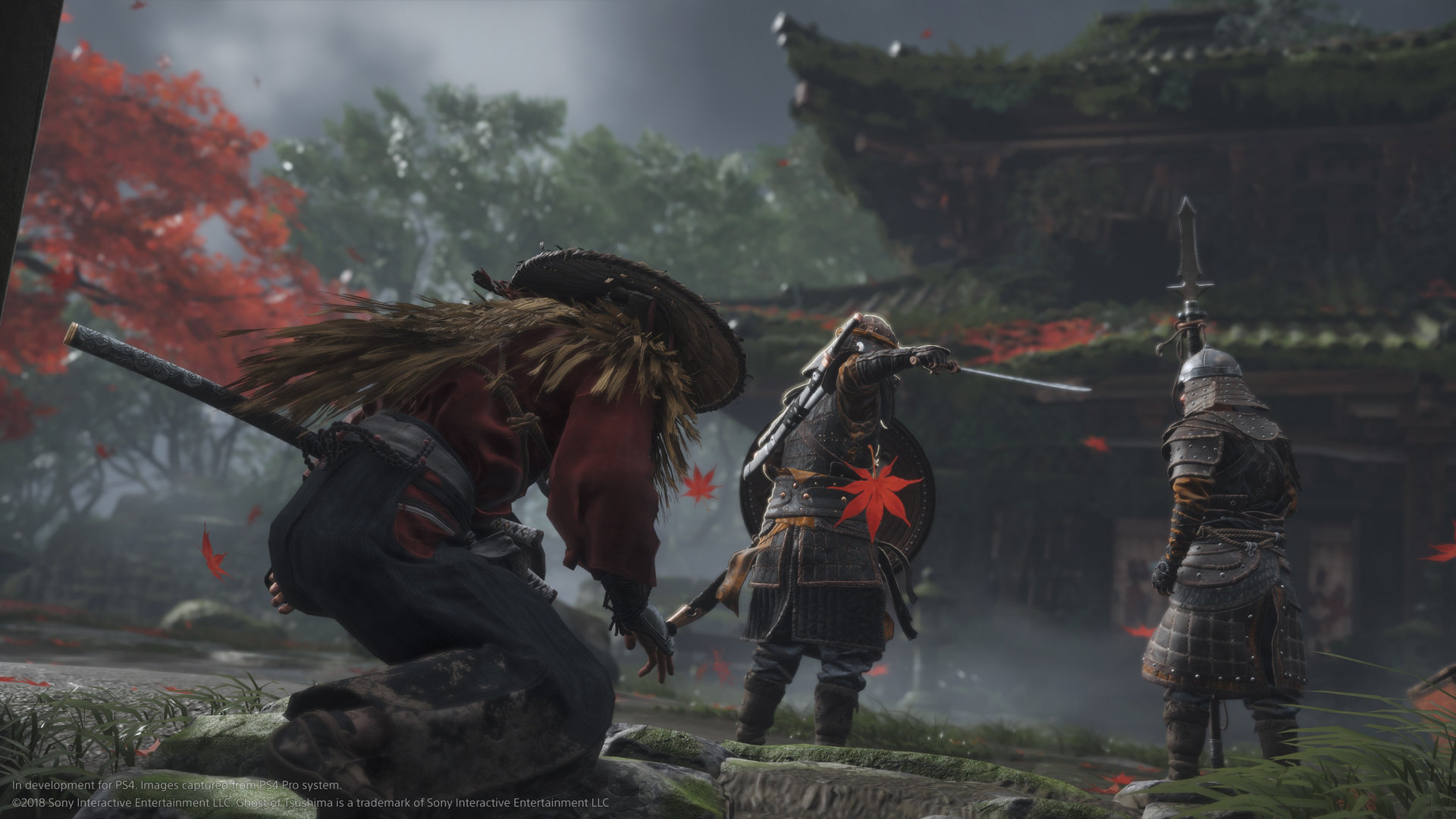 This episode will feature release date announcements for upcoming games, new gameplay footage, new game reveals, and updates from Sony Worldwide Studios. It sounds like the release dates and new gameplay footage are separate from the Sony Worldwide Studios updates. In the September episode, where The Last of Us Part II got its premature release date, Sony described that as “new content from Sony Worldwide Studios.” Rumors suggest this update could be a new trailer from Ghost of Tsushima, considering Sony updated the playlist for that game and State of Play on their official YouTube page. Resident Evil 3 is also expected to be shown off during this episode as the remake leaked recently and won’t be revealed at The Game Awards.

We can speculate as to what exactly will be showcased during this episode. There are multiple updates from Sony’s first-party studios, evidence inferring the next Resident Evil will make an appearance, and we will get some release dates for games we know exist. That’s plenty of material to prepare your tin foil hats!

What do you think will be shown off at this State of Play broadcast? Do you think this will be better than the previous one or has Sony completely dropped the ball on this Direct ripoff? Let’s talk about it in the comments below and stay tuned for more Sick Critic content!