Sony’s silence on their next-generation system has tested the patience of gamers hungry for more information, and this new report from Bloomberg may contextualize the absence of PS5 updates. Due to the scarcity of hardware components, the manufacturing costs on the PlayStation 5 currently hover at around $450, which surpasses the PlayStation 4’s original manufacturing cost by nearly 100 dollars. The incriminating components responsible for this production struggle are the DRAM and NAND flash memory, which are scheduled to be produced in high numbers for the upcoming Samsung family of smartphones.

Some components for the PlayStation 5 are reportedly pricier than anticipated, with the cooling system, in particular, costing a few dollars to produce when such a part usually costs less than a dollar in conventional home consoles. Additionally, the next-gen PSVR is currently slated to launch sometime after the launch of the PlayStation 5, according to the same sources cited in the Bloomberg article. This negates any rumors that the next PSVR is coming sooner than anticipated. Features such as a mirrorless camera have been scrapped due to the PS5 production difficulties, which speaks volumes to the extent Sony will go to ensure the PS5 is ready for the scheduled holiday release. 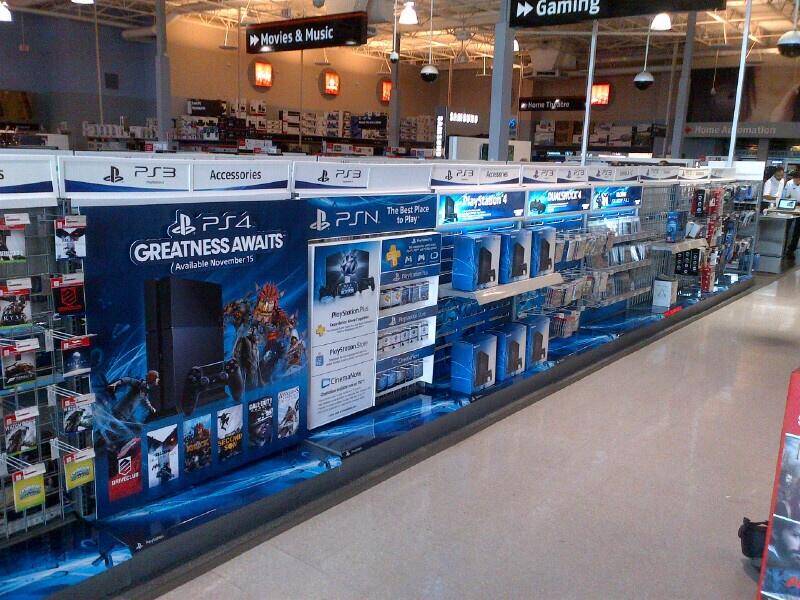 It is important to bear in mind that manufacturing costs are merely the starting point when companies evaluate the MSRP (Manufacturer’s Suggested Retail Price). The packaging costs and retail fees add more to the price tag and it is possible that we could see the PS5 cost north of 500 U.S. dollars. However, it appears that Sony is waiting for Microsoft to disclose the MSRP for Xbox Series X first, so they could potentially undercut Microsoft if it is fiscally reasonable. Ultimately, Sony seems willing to sell the system at a loss regardless of what Microsoft prices the Xbox Series X.

What do you think about this report? Does it make you think we’re getting another “five hundred and ninety-nine U.S. dollars” console? Or do you believe Sony will keep the PS5 below that magic number no matter what? Let’s talk about it in the comments below, and stay tuned for more Sick Critic content!